An overwhelming 69% of Marylanders agree: our region needs our transformative traffic relief plan to fix the American Legion Bridge and address the worst traffic in the nation. Stand with us now to Rebuild Our Infrastructure: 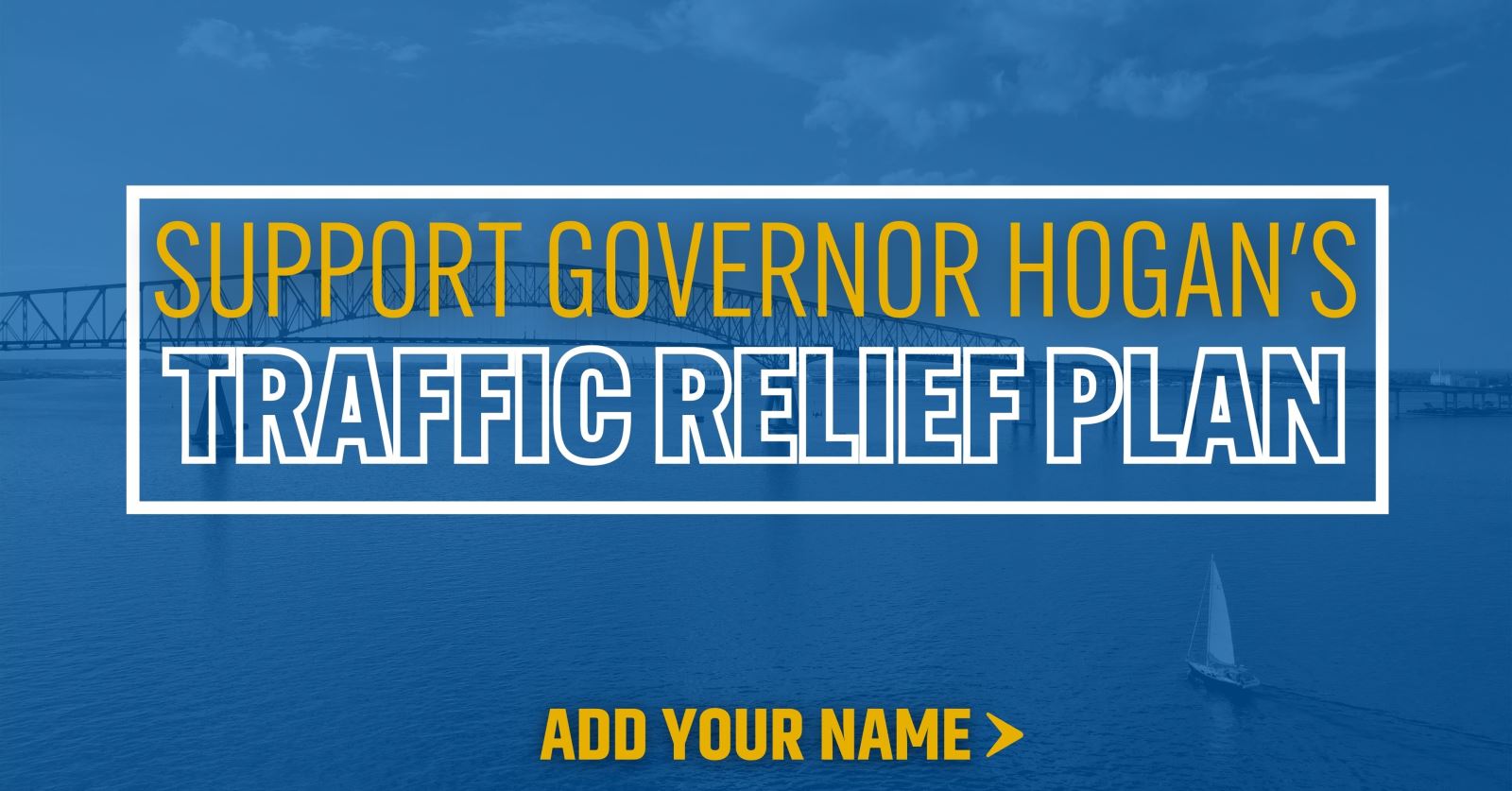 Marylanders deserve balance, fairness, and bipartisanship in our electoral process. Stand with us now to finally end partisan gerrymandering in Maryland. 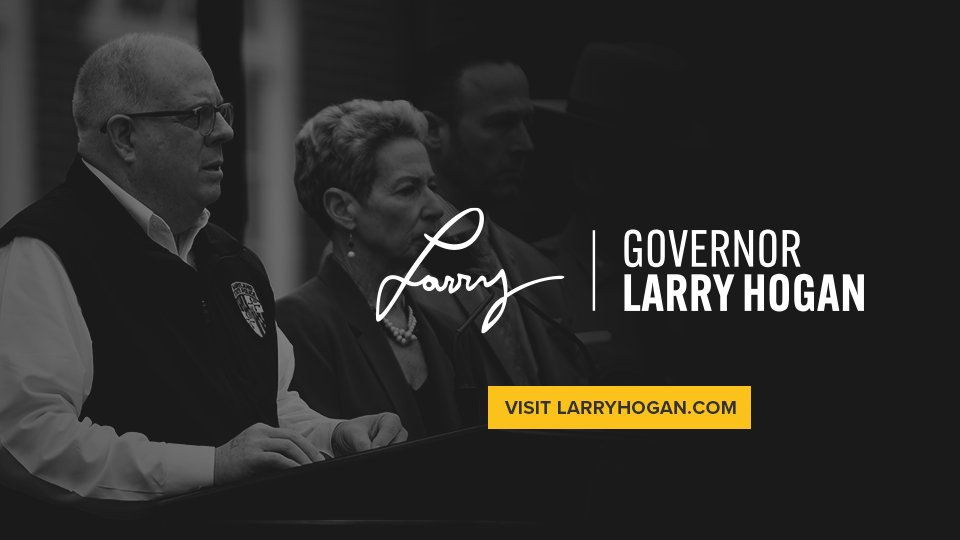 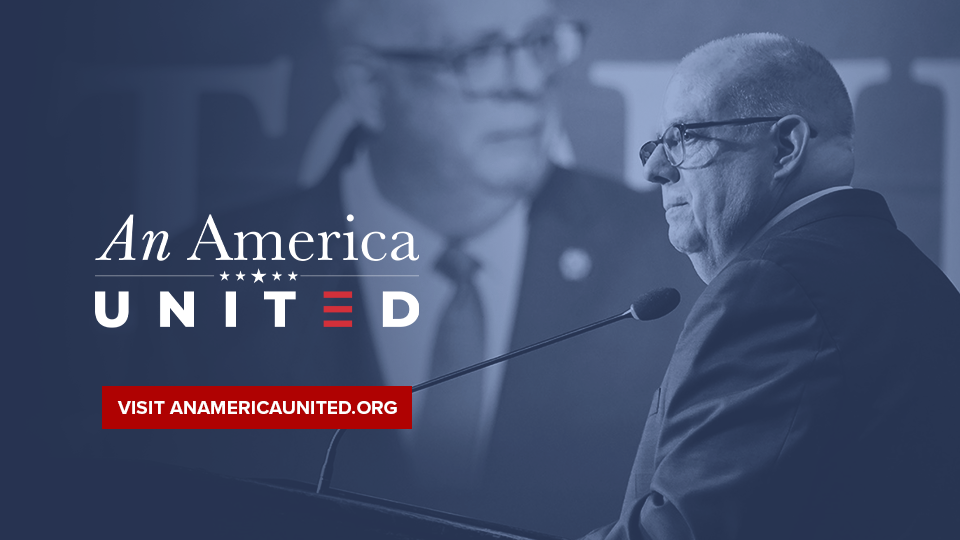 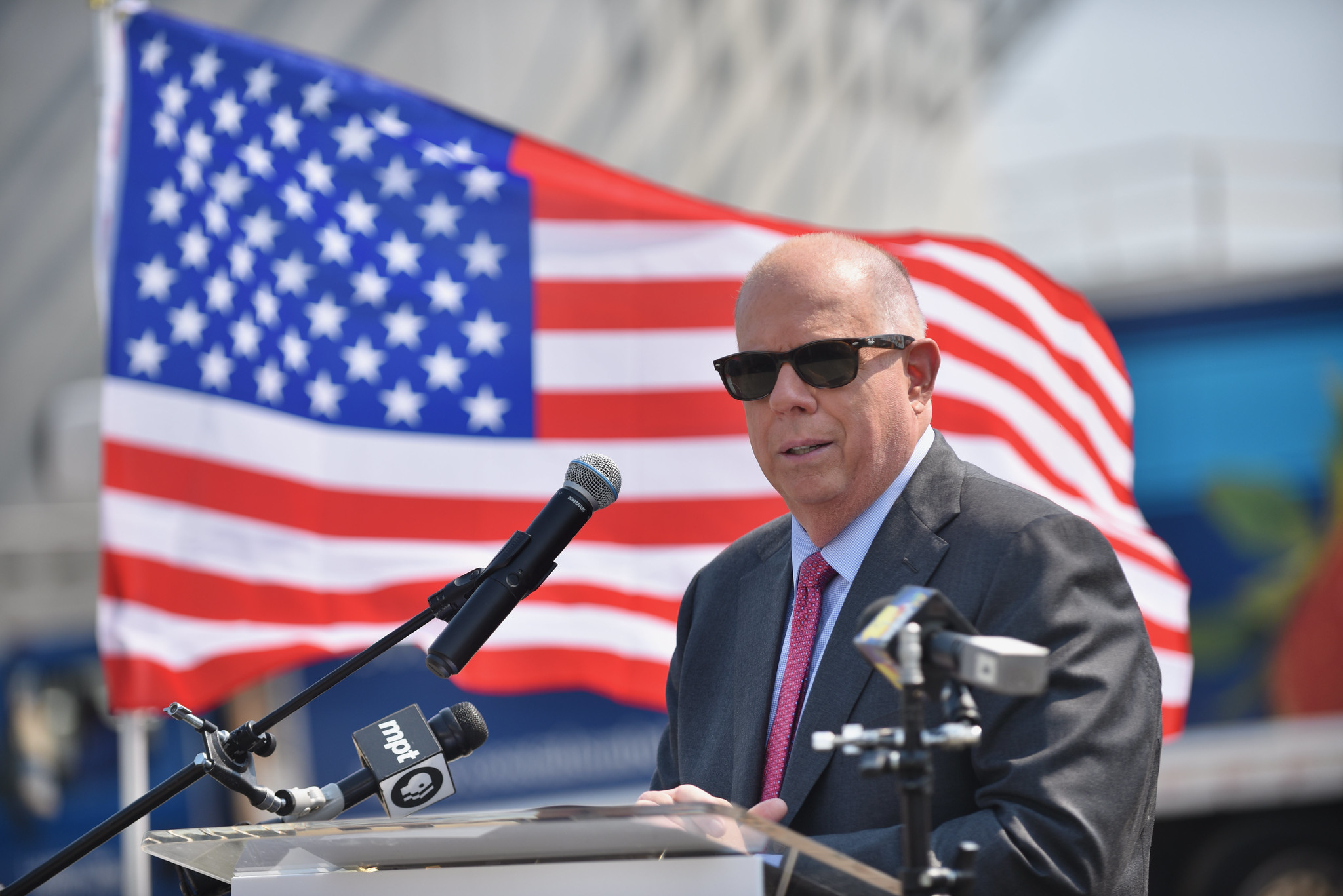 According to CNBC, thanks to Governor Hogan’s “forward thinking” and results-oriented leadership, Maryland ranks as “2021’s most improved state for business.” From 2019, Maryland has moved up 19 places and improved in eight categories, including ranking second for “Technology and Innovation.” Under previous governors, Maryland “struggled for years to bring its infrastructure into the 21st century.” However, under Governor Hogan, “while others were focused on traditional infrastructure components, Maryland was developing its broadband system and strengthening its power grid — both of which have taken on new importance these days. 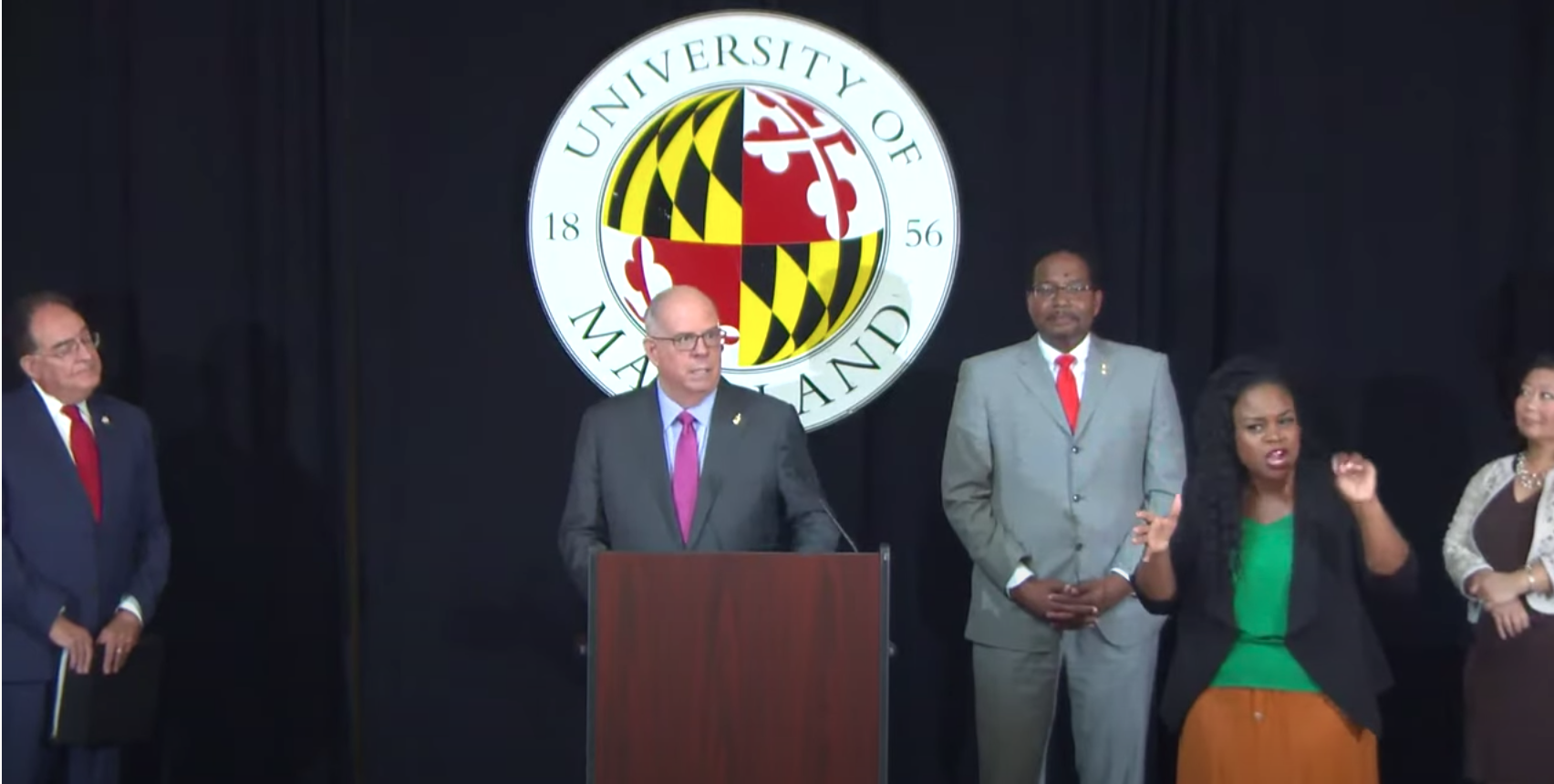 As part of Maryland’s “No Arm Left Behind” campaign, Governor Hogan has announced a new innovative $1 million scholarship lottery program to encourage Marylanders ages 12 to 17 to get vaccinated. This follows the overwhelming success of Governor Hogan’s vaccine lottery. Maryland’s vaccination rates continue to dramatically outpace the nation. While the nation fell short of President Biden’s goal to vaccinate 70% of adults, Maryland met this ambitious goal by Memorial Day. 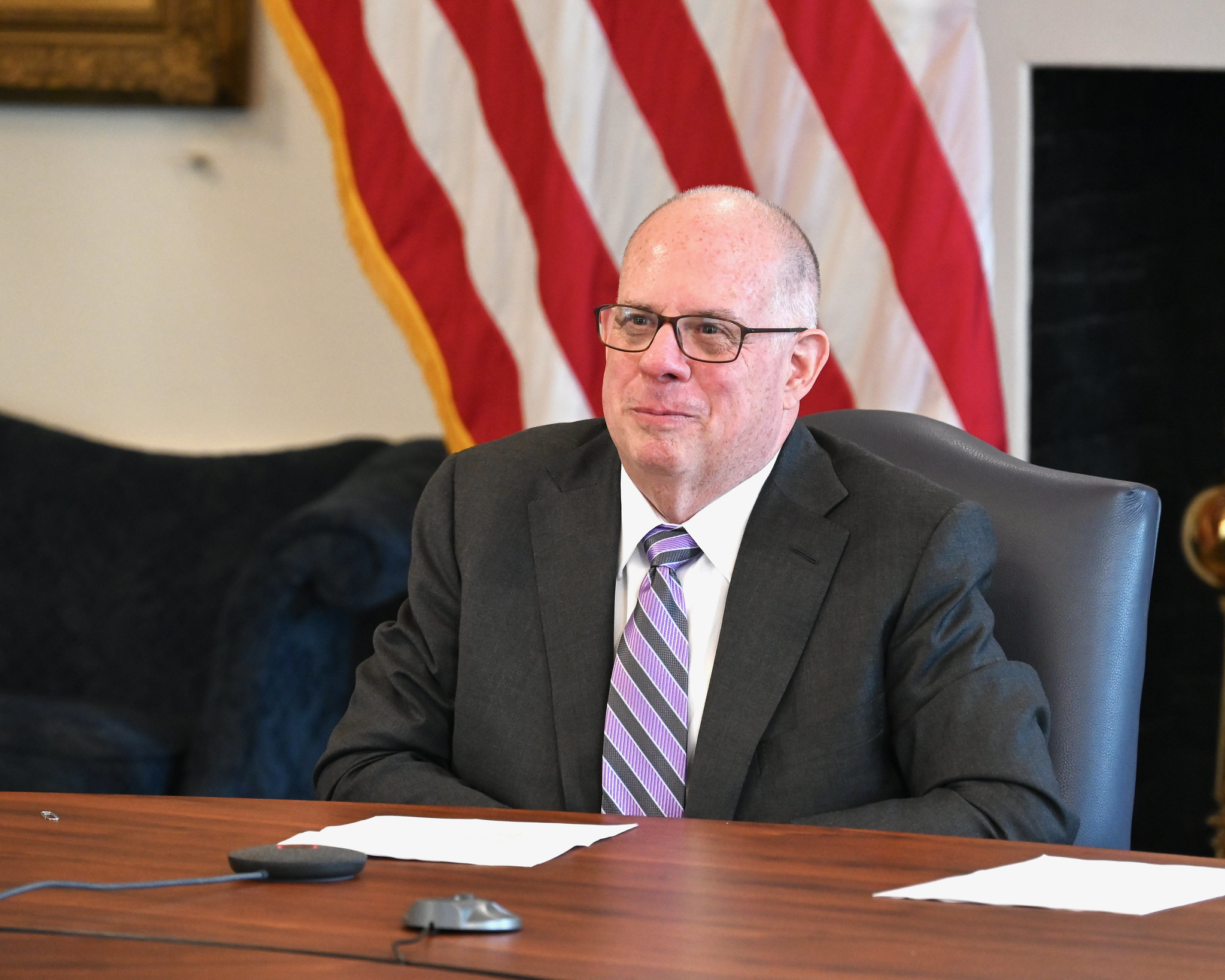 Under Governor Hogan’s leadership, Maryland’s economy has seen one of the greatest turnarounds in America. According to a new study from WalletHub, Maryland’s economy ranks as the seventh best in the nation. Before Governor Hogan took office, Maryland’s economic performance ranked 49th out of all 50 states. During his tenure, Governor Hogan has worked with an overwhelmingly Democratic legislature to attract leading industries to the state, restore fiscal discipline and cut taxes and regulations seven years in a row, including recently passing the largest tax cut in Maryland history.